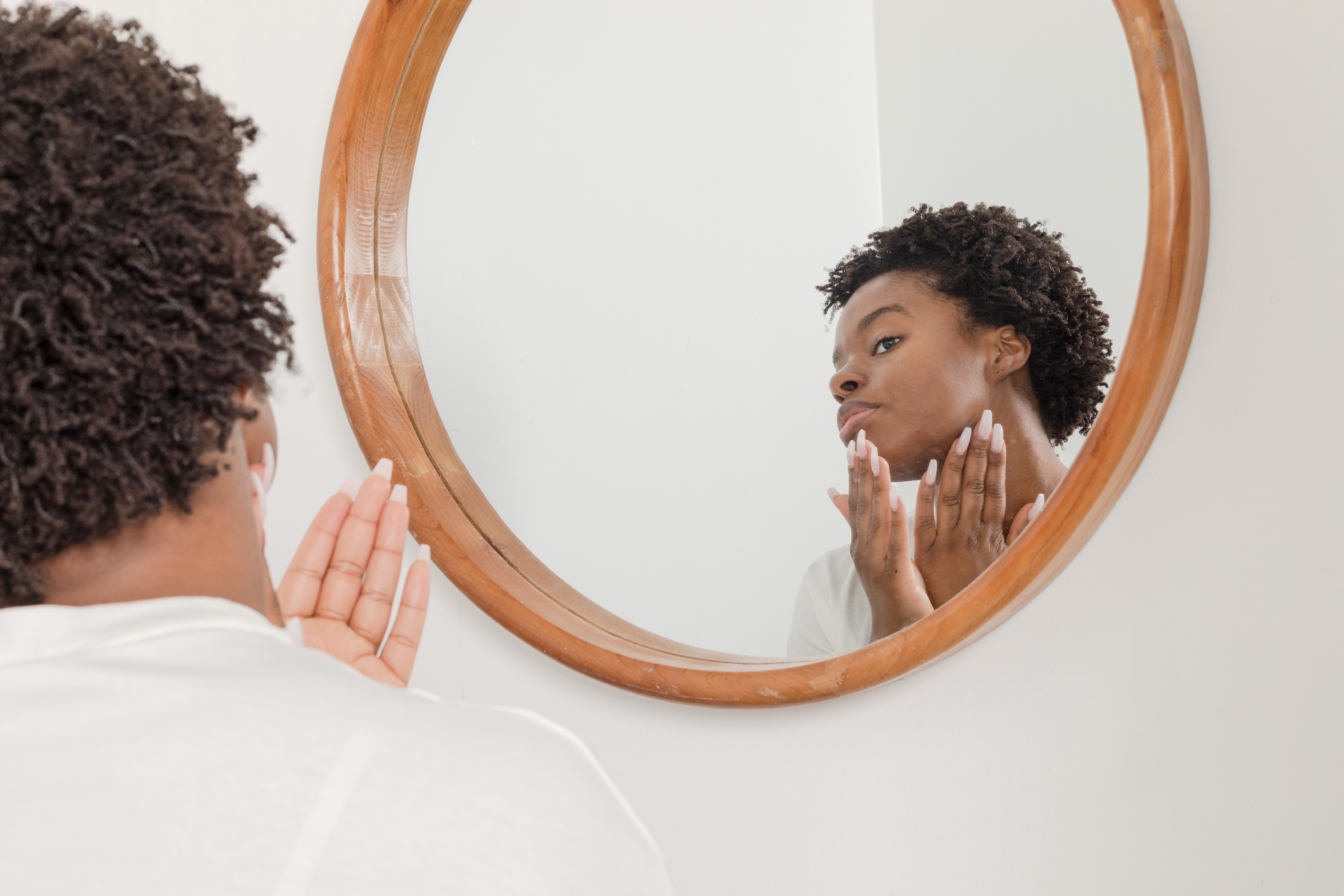 What Are the Different Types of Skin Cancer?

By Forward & Medically Reviewed by Dr. Herschel EspirituSeptember 8, 2022No Comments

Skin cancer is the most commonly diagnosed cancer in America. Roughly one out of every five people in the U.S. will receive a skin cancer diagnosis at some point in their lives. Knowing about the main types of skin cancer and being able to detect skin cancer warning signs can help you identify symptoms early, when cancer may be easier to treat.

What are the 4 main types of skin cancer?

The four main types of skin cancer are basal cell carcinoma, squamous cell carcinoma, Merkel cell cancer and melanoma. Each type has its own causes and symptoms that you should be aware of.

Basal cell carcinoma is skin cancer that forms in the cells in the lower part of the top layer of skin, called the epidermis. This type of skin cancer usually develops in areas that are exposed to the sun, such as the neck, head and face. Roughly 80% of all diagnosed skin cancer is basal cell carcinoma. This cancer generally grows slowly and rarely spreads to other parts of the body.

Squamous cell carcinoma is the second most common type of skin cancer. It develops in the flat cells in the upper layer of the epidermis. Most often, these growths develop on sun-exposed areas like the lips, the backs of the hands, the neck, the face and the ears. They are more likely than basal cell carcinoma to spread to other parts of skin or other areas of the body.

Melanoma is skin cancer that develops in the pigment-making cells of the epidermis called melanocytes. Although melanoma is much less common than other types of skin cancer, it generally grows more quickly than other types and is more likely to spread to other parts of the body. Melanoma may develop in an existing mole or anywhere else on the body, though the face and trunk are the most common sites.

Merkel cell skin cancer is a rarer form of skin cancer and is found at the bottom of the epidermis, near nerve endings. Also called neuroendocrine carcinoma of the skin, this type of skin cancer is often found on the trunk, neck and head. It is more likely to spread than basal and squamous cell carcinoma and can be more difficult to treat once it spreads.

The different types of skin cancers vary in appearance:

What are the 7 warning signs of skin cancer?

The seven warning signs of skin cancer are:

Sometimes, signs and symptoms of skin cancer don’t develop until the cancer reaches an advanced stage.

Changes in appearance of lesions

Melanoma often resembles typical moles but, unlike benign growths, they tend to change over time. The ABCDE method is a simple way to remember the differences to look for:

If you have a mole removed, keep an eye on the condition of the newly revealed skin as it heals. Changes in color or texture could indicate skin cancer that has spread deeper into the skin.

Changes in fingernails and toenails

Skin cancer can develop below the fingernails or toenails, where it may look like dark lesions or streaks underneath the hard nail covering. If you use nail polish, carefully examine your nails in between color changes. Keep in mind that injuries and other conditions may also cause marks to appear under the nails.

Skin cancers may take the form of open sores that don’t heal over time. Moles that bleed may also indicate skin cancer.

Ocular melanoma affects the eyes, and it may not cause symptoms until it reaches an advanced stage. When symptoms occur, they can include the presence of floaters and blurred vision. Other conditions can cause similar symptoms, making it important that you visit an optometrist or ophthalmologist for an examination if you experience them.

Scaly patches of skin are most commonly caused by dryness and eczema, but they can also be actinic keratosis—a lesion that can develop into squamous cell carcinoma—especially if the patches are in areas that receive exposure to sunlight, such as the scalp or forearms.

Itching of the skin can be caused by many things, from bug bites to sensitivities to soap. However, when itching is confined to a mole or other skin spot, persists for a long period of time or is very intense, it may be a sign of skin cancer.

How is skin cancer detected?

A variety of screenings and tests are used to detect skin cancer.

In many cases, skin cancer is first detected during a skin self-check or when symptoms like itching or bleeding prompt a doctor’s visit. If your health care provider suspects skin cancer, they’ll typically perform a biopsy, which involves taking a sample of the skin or lesion. This is sent to a laboratory, where a pathologist examines it under a microscope for cancerous cells.

The American Academy of Dermatology Association (AAD) recommends regularly checking your own skin for changes that might be a sign of skin cancer, including new or changing moles or lesions. Early detection and treatment can save your life, so see your doctor right away if you notice any suspicious skin issues.

In-office skin cancer screenings are examinations performed by a dermatologist or general practitioner. During a clinical skin cancer screening, a doctor uses a magnifying instrument called a dermatoscope to view the outer layer of skin and the uppermost layers beneath it. If the doctor sees any suspicious lesions, growths or moles, they may perform a biopsy to check for skin cancer.

Skin cancer scans are a type of diagnostic test performed at Forward offices. The test uses state-of-the-art technology to complete a 360-degree scan of the body and take images of moles. When the test is repeated annually, the images can be compared to those obtained during previous scans to spot small changes in moles that might otherwise be missed.

Routine eye exams performed by an optometrist or ophthalmologist may spot ocular melanoma. Often, this form of melanoma does not produce symptoms early on, but an eye examination may lead to earlier detection.

Our doctor-led Cancer Prevention program includes genetic testing, blood work and comprehensive screenings for skin cancer as well as lung, breast, prostate and colorectal cancer. The screening program includes a skin cancer scan performed annually to detect small changes in moles that could be due to melanoma. Through the testing and analyses, we assess your overall risk for developing the five most commonly diagnosed forms of cancer and then create an individualized lifestyle change program to address these risks. Acting as your long-term doctor, we deliver ongoing support and biometric monitoring, encouraging you to make the necessary changes and tracking your progress toward your health goals.