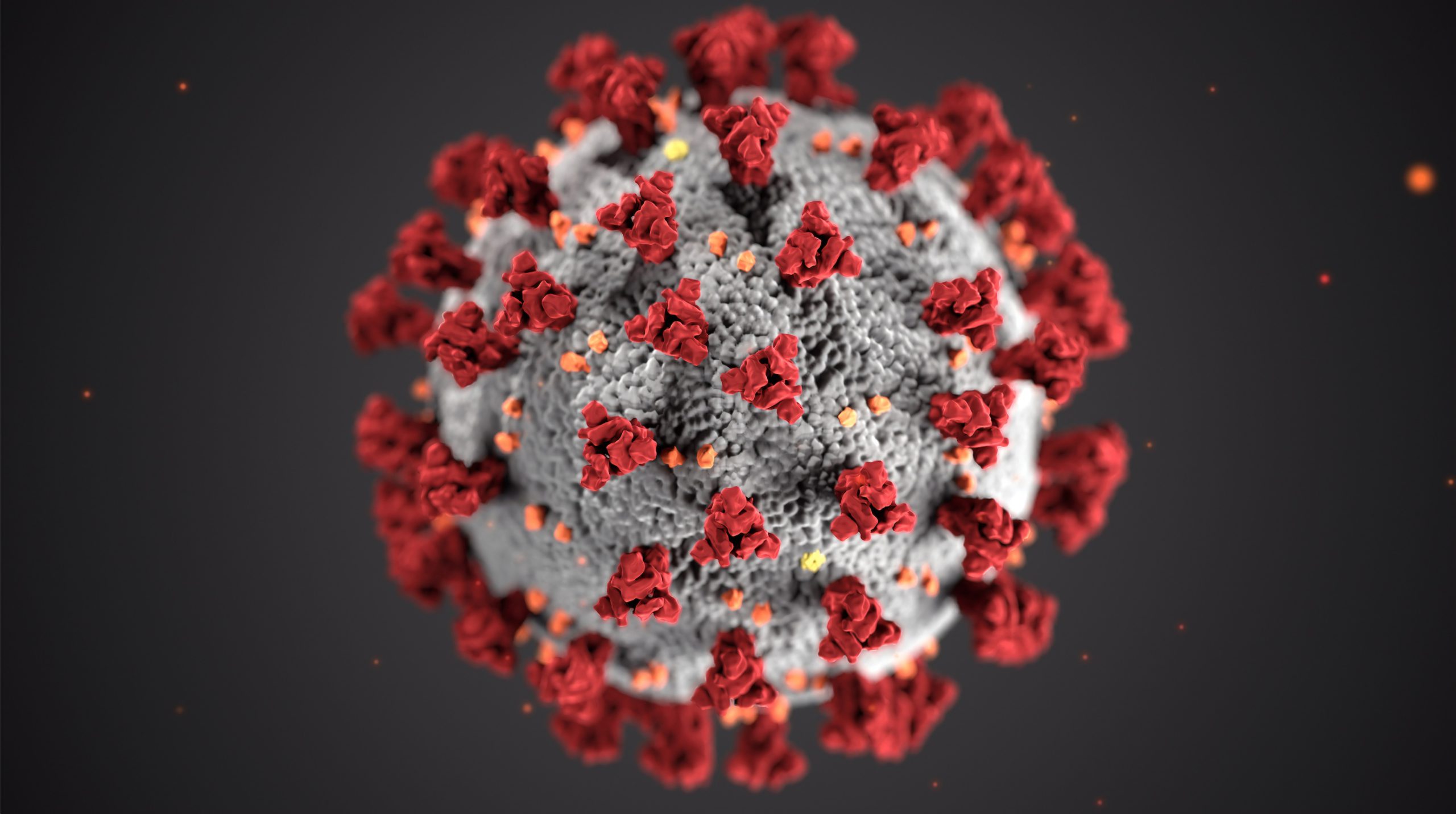 In January, after nearly eight months of research, testing and approvals, the first two COVID-19 vaccines finally began being distributed in large numbers into arms around the country, with a handful more set to seek FDA approval for widespread use in the coming weeks and months.

The two initial vaccines, from Pfizer-BioNTech and Moderna, respectively, have demonstrated themselves to be effective in 95 and 94 percent of use cases, something that might have to do with the fact that they both employ mRNA as their key, active ingredient.

But while these first two vaccines share a common technology in the form of mRNA, other COVID-19 vaccine hopefuls on the horizon have opted to stake their success on different mechanisms for triggering the all-important immune response.

So what’s the difference between all these different vaccines, and the means by which they work to stop you from getting COVID? Let’s find out.

mRNA vaccines, when injected into our bodies, instruct our cells to create small, harmless pieces of “spike” proteins that stud the SARS-CoV-2 virus. In turn, our immune systems identify those proteins as foreign, and create antibodies to fight them — the goal being that if the actual SARS-CoV-2 virus shows up, our immune system now knows what to look for and how to defend itself. It’s a no-frills, simple vaccine that works.

Vaccine Type: Adenovirus
Effectiveness: 62-90%
Developers: Oxford–AstraZeneca, Johnson & Johnson (among others)
Like with mRNA, the goal of an adenovirus vaccine is to get our cells to produce SARS-CoV-2 virus proteins that our immune systems can produce antibodies against. But unlike mRNA vaccines which essentially inject those basic, protein-creating instructions directly into your arm, the adenovirus shell actually inserts DNA into your cell which makes your cell produce the covid proteins — kind of like a trojan horse.

Developers working on an adenovirus-type vaccine includes pharmaceutical giant Johnson & Johnson, as well as Oxford–AstraZeneca, the latter of which has already been approved for use in the U.K.

Vaccine Type: Inactivated virus
Effectiveness: ~50%
Developers: Sinovac, Bharat Biotech (among others)
A popular vaccine technology for producers in Asia, inactivated virus works differently as a vaccine than types where mRNA or adenoviruses are the active ingredient. In inactivated COVID-19 vaccines, developers grow large amounts of SARS-CoV-2 virus in a lab, and then “deactivate” the virus stock with special chemicals that prevent the virus from replicating.

When the now inactive virus is given to patients as a vaccine, the immune system responds to the viral threat by producing antibodies, while the virus itself can’t reproduce and harm the host.

Vaccine Type: Protein
Effectiveness: N/A
Developers: Vector Institute, Novavax
Why go through the trouble of genetically modifying viruses or mRNA, or growing SARS-CoV-2 in a lab, when you can simply produce a whole lot of the key coronavirus spike protein and use it to power your vaccine directly? That’s the question that vaccine developers like Novavax are asking. And it’s not a bad question, either, considering that protein vaccines are not only cheaper and easier to store than other vaccine types (great for the developing world), but they’ve also been shown to produce a very strong immune response in testing.

In order to create a protein vaccine, large amounts of SARS-CoV-2 spike protein must be produced. To do that, manufacturers modify a different type of virus with the genetic instructions for creating the spike protein, and then infect live cell cultures with it. Those cells produce the protein in large quantities, which manufacturers then assemble into basically nanoparticle “globs.” It’s those globs which are injected into arms as the vaccine, the recipients’ immune systems once again targeting the spike proteins for antibody production.

While each of these vaccine types go about solving the COVID-19 problem differently, it’s clear that, for all of their differences, they do have one common trick up their sleeve: Getting our immune systems to target the SARS-CoV-2 spike protein. How successful each method will be, in many cases, depends on the results of testing and still remains to be seen.

But regardless of which vaccines are widely distributed in the coming months, Forward will be ready to receive each — starting with the available mRNA vaccines. Forward stays ahead of the latest research on COVID vaccines and boosters. Our COVID-19 program provides testing, guidance, symptoms assessments, and a range of prevention strategies—including vaccinations—to keep you healthy. For those who test positive, our COVID-19 care includes medical support, disease management, and mental health monitoring.