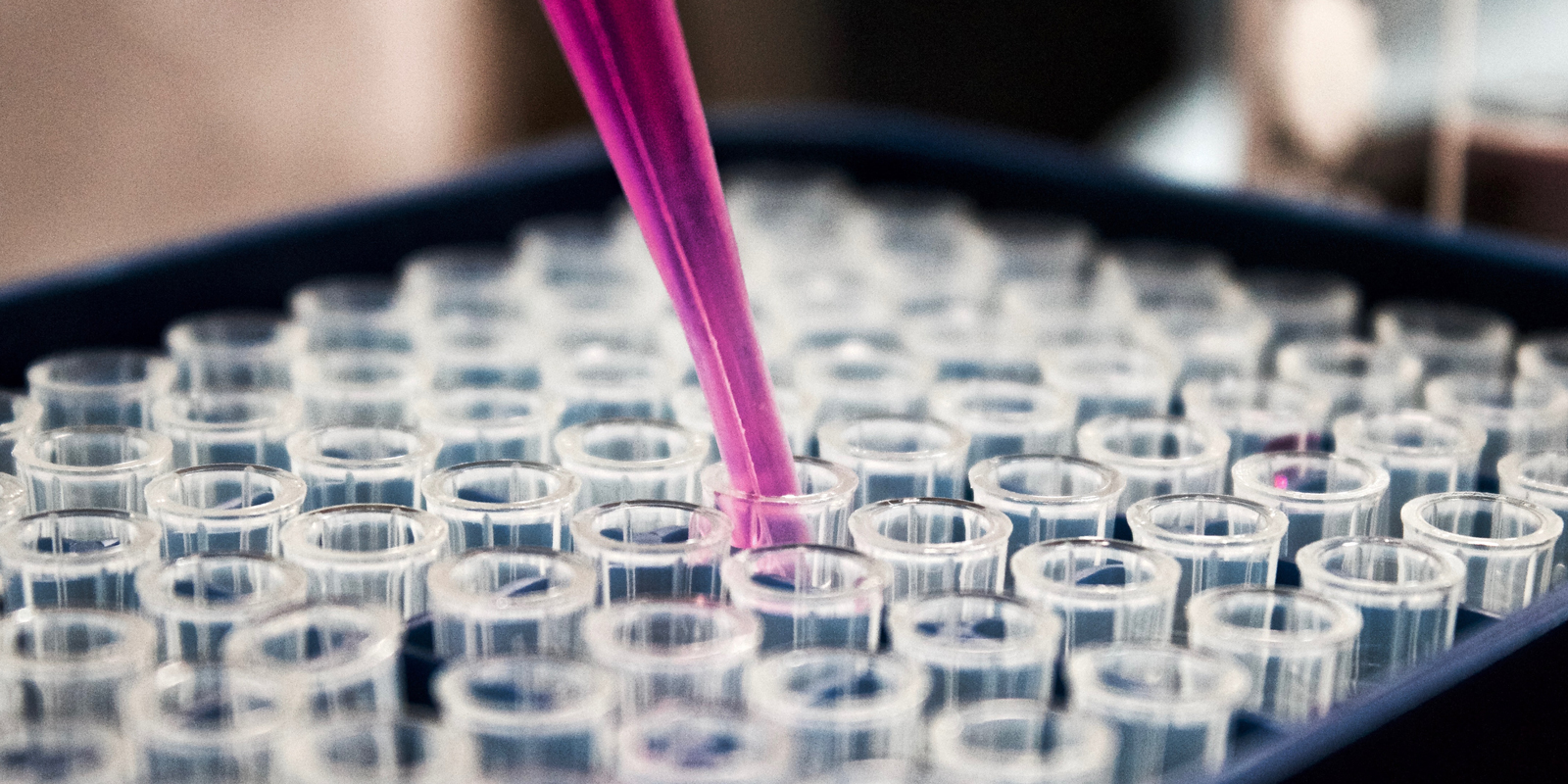 What’s the Difference Between a Vaccine and a Cure?

As the COVID-19 pandemic enters into its eight month (not to mention a third wave of infections in the U.S.), the call for world leaders and the drug manufacturers they’ve deputized to deliver an effective vaccine is growing louder.

According to the New York Times, there are 11 vaccines in development around the world that are currently in Stage 3 trials (i.e., the phase where a vaccine is given to a large number of volunteers, often in the thousands, in order to gauge a vaccine’s safety and effectiveness). And, in countries like China and Russia, there are even some that have already been approved for limited use.

Precisely when an approved vaccine will be widely available in the U.S. — or anywhere else, for that matter — is, however, anyone’s guess.

But for all chatter about a COVID vaccine — and there is a lot — it’s not very often you hear much talk about a COVID cure, which, on paper at least, sounds as if it might be far more impactful. Is that because the words “vaccine” and “cure” are used interchangeably and essentially refer to the same thing, but that “vaccine” sounds more official? Or, is it that they are different, and that, in reality, a vaccine is more effective? Let’s find out.

What Is a Vaccine?

In case you haven’t guessed it already, vaccines and cures are, in fact, two very different things. “Unlike most medicines, which are often used to treat a disease or infection, vaccines are developed to prevent them,” explains Dr. Mona Kennedy, a doctor at Forward’s San Francisco location. “A vaccine is a weakened, or non-viable version of the infection that stimulates your immune system to produce antibodies, exactly like your body would begin to do if you were actually exposed to the full-strength infection in the wild. The hope is, these antibodies provide immunity to that infection and prevent you from contracting it.”

What Is a Cure?

A cure, on the other hand, treats diseases or infections differently than a vaccine by  attacking an illness after a person has already contracted it. “It’s only after someone gets sick that we would, or even could, ‘cure’ them,” says Kennedy. “When a person is already sick with a disease or an illness, that’s when our mission as doctors becomes trying to bring them back to a baseline, disease-free state. A cure, then, can be in the form of medications, alternative medicines, or therapies like physical therapy and mental health therapy.”

Why Develop a Vaccine Versus a Cure?

If a cure, then, actually treats a disease or infection and returns a person to their previously healthy self, why wouldn’t doctors and scientists be drawn to develop a cure as opposed to a vaccination, which merely stimulates the body to produce antibodies as protection?

“Well, if given the choice between preventing a pandemic versus trying to fight your way out of one, almost everyone would choose the former, right?”, Kennedy reasons. It’s an argument that makes a lot of sense, considering there are members of a population (which, in the case of COVID, includes the elderly and the immunosuppressed, among others) who, if infected, might not survive long enough to receive a cure. Not to mention that vaccinating a population against a potentially deadly infection — and hopefully stopping it in its tracks — is a far better option than trying to play Whack-a-Mole once the infection begins to spread.

Remember, no vaccine is 100-percent effective — not even the vaccine for measles, arguably the most successful vaccine ever created. But, assuming a viable, effective and safe COVID vaccine is produced to fight this dangerous and disruptive pandemic, Forward’s medical professionals will be available 24 hours a day, seven days a week to discuss your options.