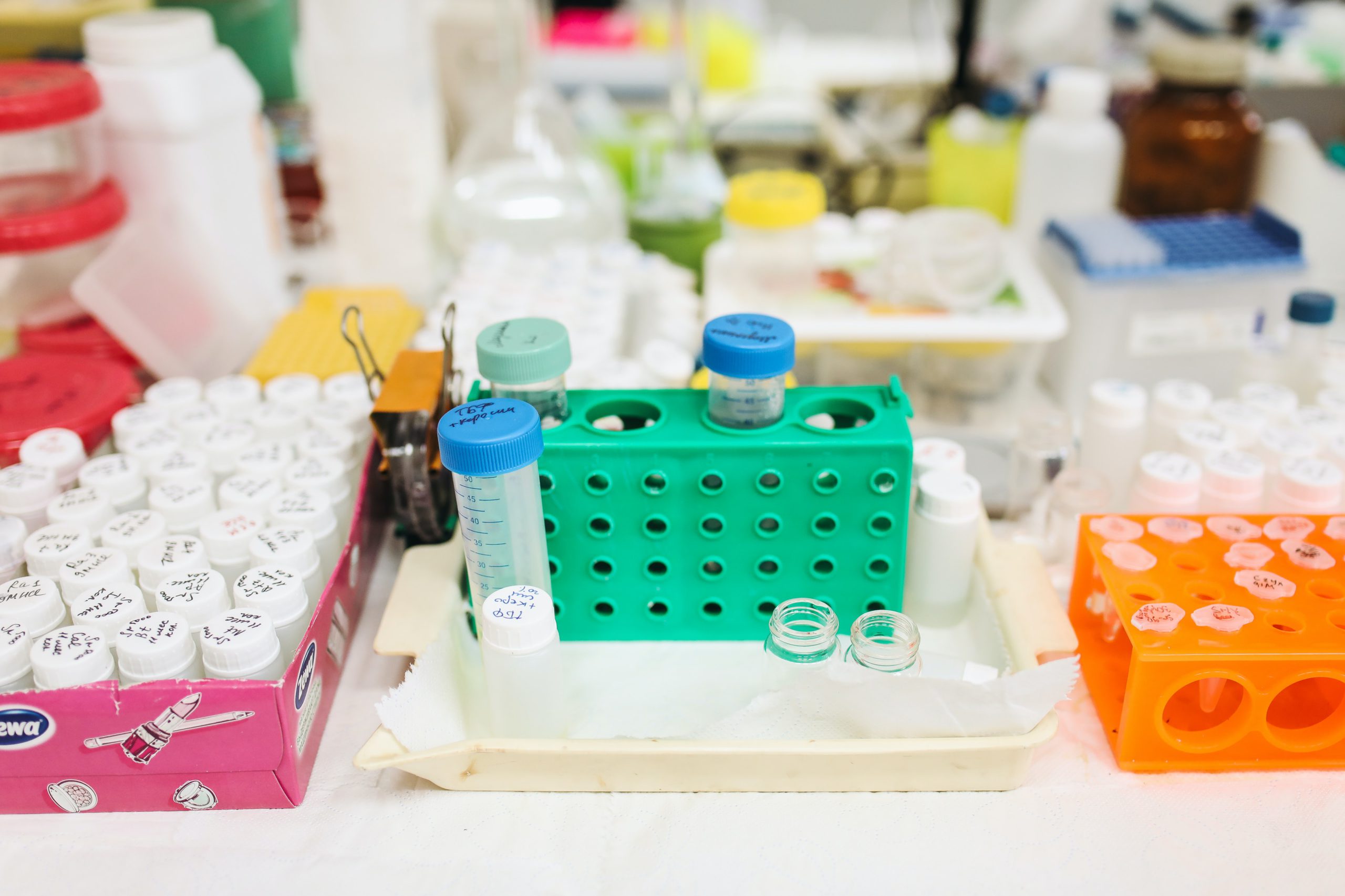 New Coronavirus Strains: Where They Come From, How They’re Different and What They Mean for Vaccines

To the average person following the news, the SARS CoV-2 virus hasn’t changed much since the start of the COVID-19 pandemic almost a year ago, deftly going about its business infecting its human hosts and spreading around the globe. But although it appears that way, all viruses, SARS CoV-2 included, are actually in a near constant state of change, mutating and reshuffling their genetic code as they reproduce and jump from person to person.

Most mutations, however, have no meaningful effect on the way a virus behaves within its host. And until just recently, the behavior of SARS CoV-2 did, in fact, appear mostly unchanged. But in the past few months, those mutations have produced three new and distinct variants of the virus that causes COVID-19. So far, these new variants appear to be more contagious than previous iterations of the virus, infecting more people and slowly becoming the dominant strains in different parts of the world.

But do these new coronavirus strains pose a more dangerous threat to humans than previous, less contagious strains? Why do they spread faster than others? And will vaccines protect against them to the same extent they do against the original SARS CoV-2 variants they were tested on?

Although researchers don’t have the full answers to all of these questions just yet, here’s what they know about each variant so far.

Last fall, scientists clocked one of the first new coronavirus strains in Kent, England. When the British government implemented a strict, month-long lockdown on Halloween, their measures were effective at reducing the number of COVID infections throughout the country — everywhere, that is, except the area around Kent.

Initially, experts stated that the “U.K. strain” was 40-70 percent more contagious than the dominant SARS CoV-2 strain, although additional research is needed. Other studies reported that the variant is associated with an increased risk of death in comparison to other virus variants. Still, more research is needed in order to paint a more detailed picture of how the strain affects infection outcomes.

Why does B.1.1.7 spread so easily? Scientists think that the cause is a change in amino acids in the virus structure, allowing it to bind to the body’s cells more easily. Which means it takes less of this more efficient version of the virus to make you sick.

Name: B.1.351
Known As: The South African variant
Location of the spread: First identified around Nelson Mandela Bay, South Africa, in October 2020; identified in the U.S. in January 2021

When scientists study new coronavirus strains, they pay close attention to changes in the “spikes” on the surface of the virus. Mutations in these spike proteins can allow viruses to avoid antibodies, which could make vaccines less effective against them. The South African variant, in particular, seems to have mutations in its spike proteins that allow it to partially resist antibodies.

In response, vaccine developer Moderna announced that it was making changes to its vaccine, adding a “booster shot” for efficacy. Preliminary data on Pfizer’s vaccine, released in late January, are positive: They suggest that the vaccine only loses a small amount of effectiveness against the B.1.351 variant.

In the U.S., the South African strain was initially identified in South Carolina in two patients who had no history of travel or contact with each other, suggesting that the variant had already been spreading through the community by the time scientists identified it.

In early January, four travelers from Brazil tested positive for COVID-19 during a routine screening at Haneda Airport in Tokyo, Japan. Scientists later identified that the group had been infected with a new strain of the virus, one with additional genetic mutations.

Similar to the new coronavirus strains found in the U.K. and South Africa, this variant seems to be better able to evade antibodies due to changes in the structure of its spike proteins. More research and data are needed to pin down its exact effects on the course of the disease. Like the other major variants, it has spread unusually quickly, rippling through Brazil and drifting into other countries, including the United States.

What to Make of the New Coronavirus Strains

Despite the emergence of these new strains of the SARS-CoV-2 virus, the current slate of vaccines still appear to be overwhelming game-changers in the fight against COVID-19.

While current vaccines might have slightly less efficacy when pitted against new mutations, preliminary data suggests that they may still be largely effective at protecting people from infection. Additionally, as more people get vaccinations, fewer new variants will form.
As the pandemic wears on and more variants emerge, staying up-to-date on the latest information and guidance is essential for reducing your risk of infection. Forward’s COVID-19 Care Program includes vaccinations, current COVID prevention recommendations, the latest treatments for COVID-19.