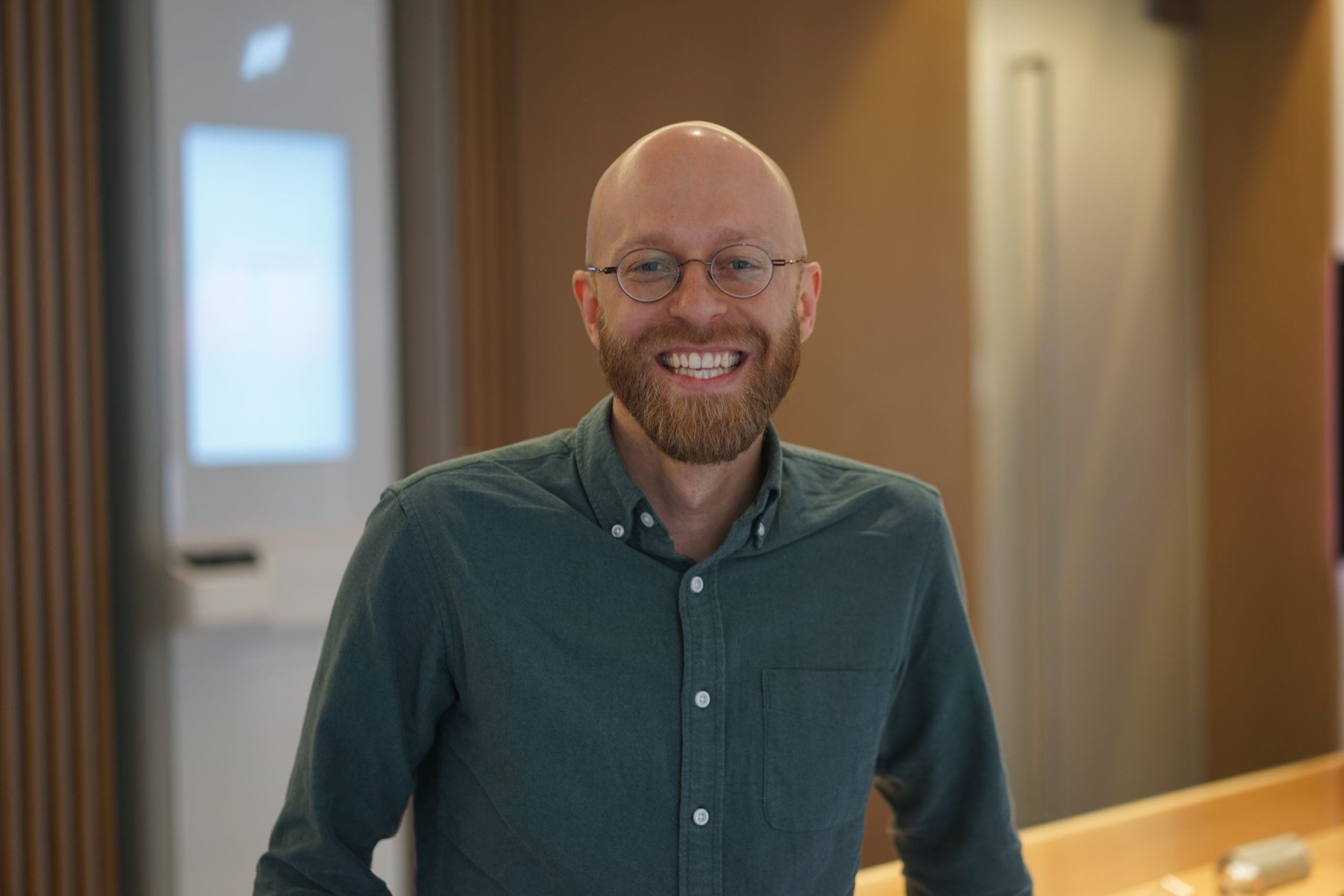 How I Realized that Healthcare is Backwards

It might sound unusual, but I’ve been thinking about how healthcare is backwards since I was kid. My dad is an emergency physician, and I grew up hearing about all of the problems in American healthcare because he was seeing all of them in the emergency department. Our dinnertime conversations were about the folks my dad saw in his shifts at the ER because they didn’t have good primary care. He’d tell us about people dying prematurely of heart disease, cancers being diagnosed in their late stages, and cases of mental illness that went unaddressed because people did not have access to good primary care.

Fast-forward years later, I got my chance. I started my career as a primary care doctor in the Bronx. At the community health center where I worked, folks packed shoulder-to-shoulder waiting sometimes four hours to see a doctor, just so they could spend 10 minutes with us before we had to see our next patient. And in that short timeframe, admittedly, we’d mostly fail to address their real concerns.

While I was working in the Bronx, I learned that New York Medicaid was spending almost $10,000 per beneficiary, per year, and it hit me: If what I was doing was the best we could do for $10,000 per year, something was backwards in a much deeper way than I had realized.

So I dove into the history of our healthcare system. I learned about how it started, and how things have changed along the way. I learned that employer-based health insurance was an unintended consequence of World War II, and that the way our current system is organized is a complete accident. But it’s an accident that has had devastating consequences for many years. We have an insane system where employers take money from people’s paychecks to buy health insurance and then health insurers pay for the healthcare that individuals use. And as a result, no one really has control over the levers to make healthcare better, or more affordable, or more accessible. It’s gotten so bad, in fact, that evidence suggests that using the existing healthcare system doesn’t really improve your health at all.

Now compare that with what we’re building at Forward.

We’ve designed a clean, sleek and comforting doctor’s office so that members actually want to come in and see their doctor. We’ve made sure our doctors can spend time with our members, answer all of their questions and really focus on prevention. We’ve given our members 24/7 access to their own personal Care Team, insights into their genetics, tools to monitor their mood, their anxiety and their mental health — and much, much more. With all of this, we’re helping our members prevent the heart attacks and cancers and mental illness that my dad saw in the emergency department.

What we’re building at Forward is preventative care actually designed to improve people’s health, care that’s engaging and that empowers members to be the healthiest they can be. And we are working to make it so affordable that one day it might be used by a billion people.

I have known that healthcare is backwards since I was kid. I have worked on this problem from just about every angle that you can imagine — as a primary care doctor, as a policymaker and as a leader in the traditional health system — but I never felt that I was making progress on the real problems in healthcare. until now. What we’re building at Forward is the start of something revolutionary. In fact, it’s what I’ve been looking for my entire life.

Is healthcare backwards? You bet it is. So let’s move Forward.