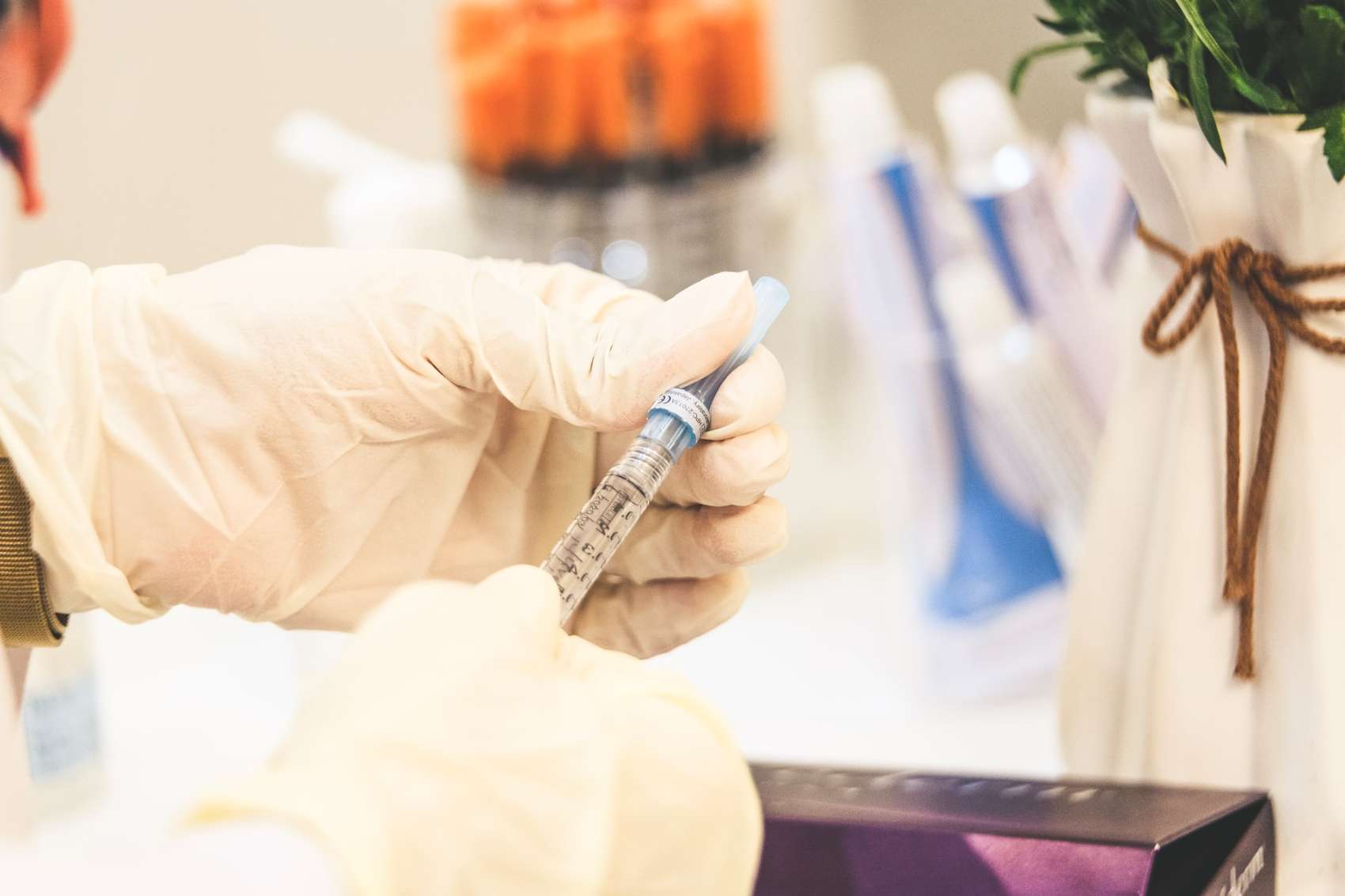 By Forward & Medically Reviewed by Dr. Ummul NusaireeJanuary 26, 2022No Comments

In addition, 88 million American adults—or one in three people over the age of 20—had prediabetes, but most were unaware of it, according to the Centers for Disease Control, which also points out that addressing diabetes can prevent or delay other related health problems, including heart disease, kidney disease, and vision loss.

Type 2 diabetes occurs when your body doesn’t produce enough insulin or use it properly, and your blood glucose levels increase as a result. Insulin is a hormone made by beta cells in the pancreas, and it acts like a key that “unlocks” the cells in your brain, liver, muscles, fat, and other tissues to allow the glucose, or sugar, that’s in your blood to enter them.

If your pancreas doesn’t make enough insulin (beta cell dysfunction), or your body doesn’t use it properly (insulin resistance), too much glucose stays in the blood—a condition known as hyperglycemia—and the body’s cells don’t get enough of it for fuel. Beta cell dysfunction and insulin resistance aren’t the same thing, but they influence each other in highly complex ways to cause type 2 diabetes.

Beta cell dysfunction is characterized by the inability of these cells in the pancreas to produce enough insulin to clear the blood of glucose. Beta cell dysfunction has a range of causes, including genetics, inflammation due to obesity, and immune cells that infiltrate the pancreas and secrete cytokines that cause the death of beta cells. Additionally, persistently high blood glucose levels due to a poor diet, for example, can cause the beta cells to become exhausted so they don’t produce enough insulin. Frequent fasting and states of starvation may also affect beta cell function by producing hypoglycemic (low blood sugar) states that may prime the cells to respond less optimally to hyperglycemic states.

Insulin resistance compounds beta cell dysfunction—at some point, the beta cells become exhausted and can no longer meet the higher demand for insulin created by the insulin resistance. This results in hyperglycemia, which eventually leads to type 2 diabetes. Insulin resistance is an important factor in the development of obesity, cardiovascular disease, nonalcoholic fatty liver disease, metabolic syndrome, and, in women, polycystic ovary syndrome, or PCOS.

The vast majority of cases of type 2 diabetes are acquired, which means that they’re the result of things like:

Certain genes may increase the risk of developing type 2 diabetes, which often runs in families. Some genes may predispose you to obesity, which increases your risk of type 2 diabetes, and genetic mutations—including those that cause cystic fibrosis, PCOS, and hemochromatosis—may also play a role in its development, including.

How are prediabetes and type 2 diabetes diagnosed?

This simple blood test measures your average blood sugar levels over the past three months.

This blood test is typically performed first thing in the morning, after at least eight hours of fasting.

This test involves measuring your blood sugar levels before you drink a special sweet drink. Then, two hours after drinking it, your blood is tested again to see how your body processes blood glucose.

Also called the casual plasma glucose test, this test checks your blood at any time of day, and it’s used for people who have severe diabetes symptoms. If the test shows a blood sugar level of 200 mg/dL or higher, you’ll be diagnosed with diabetes.

Symptoms of prediabetes and type 2 diabetes

Prediabetes doesn’t usually produce symptoms, although some people with prediabetes may experience symptoms of type 2 diabetes, which include:

Left untreated or inadequately treated, type 2 diabetes can cause a number of serious health problems.

Neuropathy is a form of nerve damage that occurs in about half of all people with diabetes. Two common types of diabetic neuropathy are peripheral neuropathy, which causes pain, numbness, tingling, or weakness in the hands or feet, and autonomic neuropathy, which affects the nerves that control the functions of the intestinal tract, bladder, genitals, and other organs.

Bacterial and fungal infections of the skin are a common complication of type 2 diabetes. Other skin problems associated with diabetes include:

Type 2 diabetes increases your risk for glaucoma and cataracts. It may also cause diabetic retinopathy, which can lead to blurred or blocked vision, detached retina, or vision loss.

Uncontrolled or poorly controlled blood sugar, combined with high blood pressure, may cause kidney disease, which can lead to kidney failure and the need for dialysis or a transplant.

Cardiovascular disease is the number one cause of death in people with diabetes.

Diabetes doubles the risk of heart disease or stroke compared to people without diabetes, and it increases the risk of atherosclerosis (the narrowing of the arteries), heart failure, and arrhythmias (irregular heartbeats.) Diabetes also increases your risk for high blood pressure, which also contributes to cardiovascular disease.

Whether you have type 2 diabetes and wish to reduce your risk of complications or you don’t have diabetes and want to prevent it, reducing the risks is largely a matter of making important lifestyle changes to keep your blood sugar at healthy levels. These include:

You should get screened for diabetes every two years, starting at age 35, if you’re overweight (BMI of 25 to 29) or obese (BMI of 30 or higher) and have no symptoms of diabetes. Asian Americans with a BMI of 23 or higher are included in this group, as are people who have a family history of diabetes and those who belong to racial and ethnic minorities with a higher prevalence of type 2 diabetes, including American Indian, Alaska Native, Asian, Black, Hispanic, Native Hawaiian, and Pacific Islander populations.

Take control of your diabetes risk with Forward

As your primary care provider, Forward focuses on the prevention, treatment, and management of diseases like diabetes, heart disease, and cancer. Our doctor-led healthy heart program, weight-loss and stress management clinics, and cancer prevention program are open to all Forward members and include genetic and blood testing as well as a personal prevention or management plan, ongoing support and monitoring, and 24/7 app-based access to your personal care team. Forward helps you take control of your health and stay informed and motivated to make lifestyle changes that can help you live a longer, healthier life.